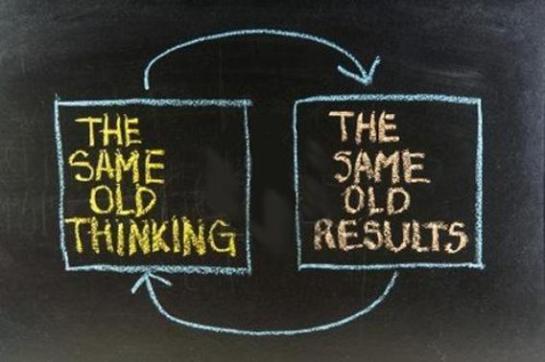 As a funeral industry entrepreneur I am blessed to be privy to many facets of this business.  Funeral homes, online cremation services, financing, media and other funeral service related products and services fall into my “wheelhouse” of operations.  I have written posts describing my perspectives and experience in this lofty adventure Funeral Industry Entrepreneur?, Talking Heads, Non Conventional Conversations, and so on.  With all of this said, I write with confidence that I am unequivocally qualified to provide the following commentary.

The funeral industry (yes, it’s an industry because it generates $16 billion in annual revenue in the US alone) is experiencing one of the most dramatic shifts in our history. Everything from the economy, internet, and consumer demand dictates we are in an exciting period.  However, with this shift comes change and there will be collateral damage along the way.  Don’t think so?  Read this article from the Huffington Post  which points out that over 20,000 jobs have been lost and the revenues generated from our industry have declined.  Additionally, read the OGR’s Blog regarding trends that should be “wake up calls.”  I want to be clear that we have many funeral home owners, funeral directors, vendors and manufacturers that are making #FNchange and doing the #FNhustle, but for the rest of the herd…

I see hubris and arrogance at its extreme contributing to the fore-mentioned forecasts of despair.  In many respects, we are our own worst enemy because there are so many that are simply complacent.  An old saying “pigs get fatter and hogs get slaughtered” is also in play; basically there are those who have become wealthy (funeral homes and manufacturers alike) and are not investing in change (their people, products, services, real estate, or brands).  Basically putting lipstick on those pigs in a feeble attempt to dress it up, but it’s a still pig nonetheless.

Why is the majority resistant to change and growth?  Simply, it’s hard.  Money, time, learning, focus, training, and trust of others require a great deal of effort.  Reverberating in the halls of funeral homes are echoes of “it ain’t broke, why fix it?,” and “Our families won’t like that.” A few others include “We’ve always done it that way,” and “They will come to us because we have the best service.”  All of these statements are saying “We’re lazy as hell and we are not going to make any effort change.”

As part of my work, I spend an incredible amount of time and resources on funeral home websites.  I personally know of funeral homes with no website- looking at many others, they may be better off.  If I can tell how pitiful a funeral home is by their website, what does the consumer think?  If the website is this bad, how bad is the service and building? These types have bad websites or no “interweb” (yes, I’m being facetious) are telling the entire world just we are simply too cheap, lazy or ignorant to positively present ourselves as caretakers of the deceased.

There is much to say, but in an effort to be concise, I’ll post more on change in the coming weeks.  In the meantime, watch episode Episode #15 of Funeral Nation TV and our interview with Brad Rex, CEO & President of Foundation Partners Group to get a flavor of #FNchange as well as #FNhustle.

From a very thick fog from a sixty ring gauge Maduro cigar in the Command Post, Cheers Y’all! #thefuneralcommander